The Forsway Odin F-60 Pro edition comes additionally equipped with an integrated LTE modem and doubles the data bandwidth from satellite – whereas the F-60 is more cost-efficient version for scenarios where mobile connectivity and the highest throughput are not required. 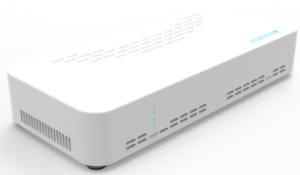 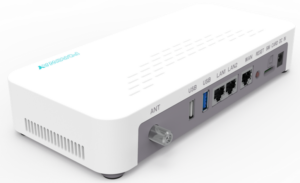 Odin F-60’s streamlined functionality is designed to operate with broadcasting satellites and is equipped with both a DVB-S2X demodulator and advanced IP-over-satellite optimization tools – including ACM.

Odin F-60 is a highly cost-effective, high-performance satellite router for hybrid IP services combining satellite and terrestrial data. DVB-S2/(X)/ACM is used for downlink and can be employed with a variety of terrestrial return channels. The Odin F-60 integrates the possibility to connect a mobile network interface as well as various Ethernet based interface options,  such as ADSL, WiMAX or VSAT, for the return link.