Broadband to the underserved

Starting in the late 1990s and embracing today’s connected world, nearly 4 billion people around the planet residing primarily in cities and surrounding areas have gained broadband connectivity through ADSL, 3G, 4G, 5G and fiber services. However … 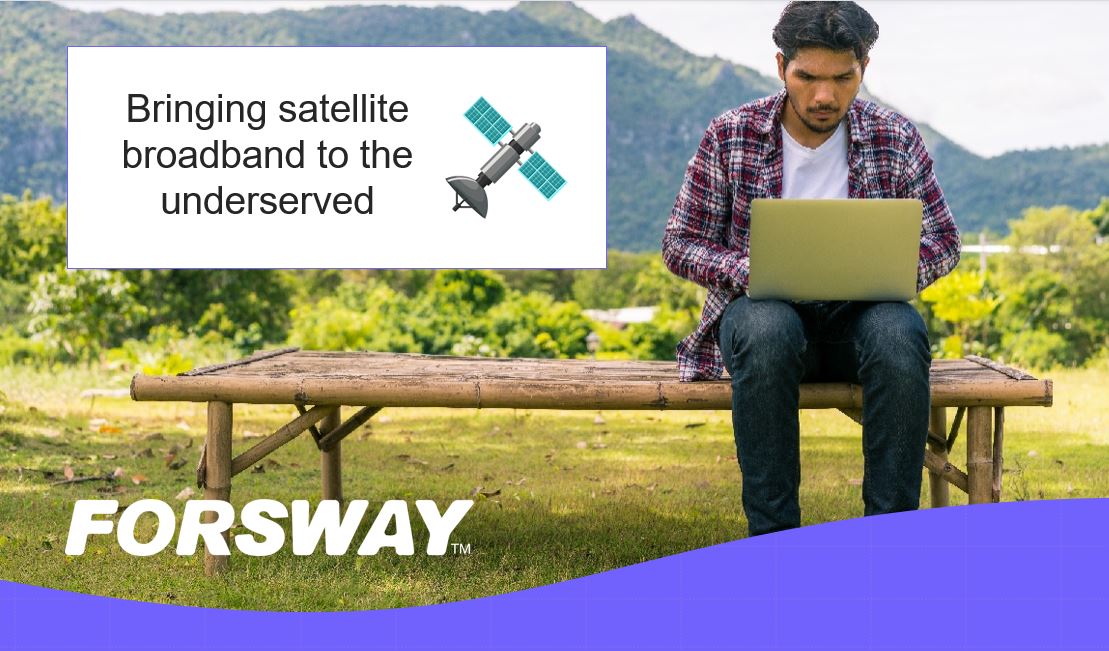 With broadband internet undisputedly one of the most effective ways to create prosperity, the gap between the poor and wealthy unfortunately continues to grow. Much work is still left to reduce the digital divide, provide connectivity to everyone, and to eliminate digital inequality in today’s increasingly digital world.

The many hyped 5G and 6G use cases will be rolled-out in small niche markets in telecommunications compared to connecting another 4 billion internet users [ref 2 below, Electronics Times]. The largest use case is and will remain internet access to homes, SMEs (Small and medium-sized enterprises), schools and vehicles.

Multiple large satellite operators, including Viasat, SES, OneWeb, Starlink (Elon Musk), Kuiper (Amazon), have recently started to address this challenge with the launch of GEO and LEO satellites. 10’s of billions of dollars are being invested into new advanced High Throughput Satellites (HTS).  These initiatives will reduce satellite capacity costs significantly by orders of magnitude [ref 3 below, SatNews.com]. Satellite capacity will soon become a low-cost commodity.

In a recent article from SatNews.com, “Satellite B’Band Capacity To Grow 10x By Year’s-end“, satellite provider SES is quoted:

The next big challenge in connecting the underserved 4 billion:

The terminals could be 10 times less costly than a satellite terminal transmitting directly to the satellite. Such a system will also use the existing terrestrial system to achieve low latency and very low cost compared to today’s VSAT technology offering.